Skip to content
Posted inBlog FileMaker Platform
Posted by By admin May 23, 2018 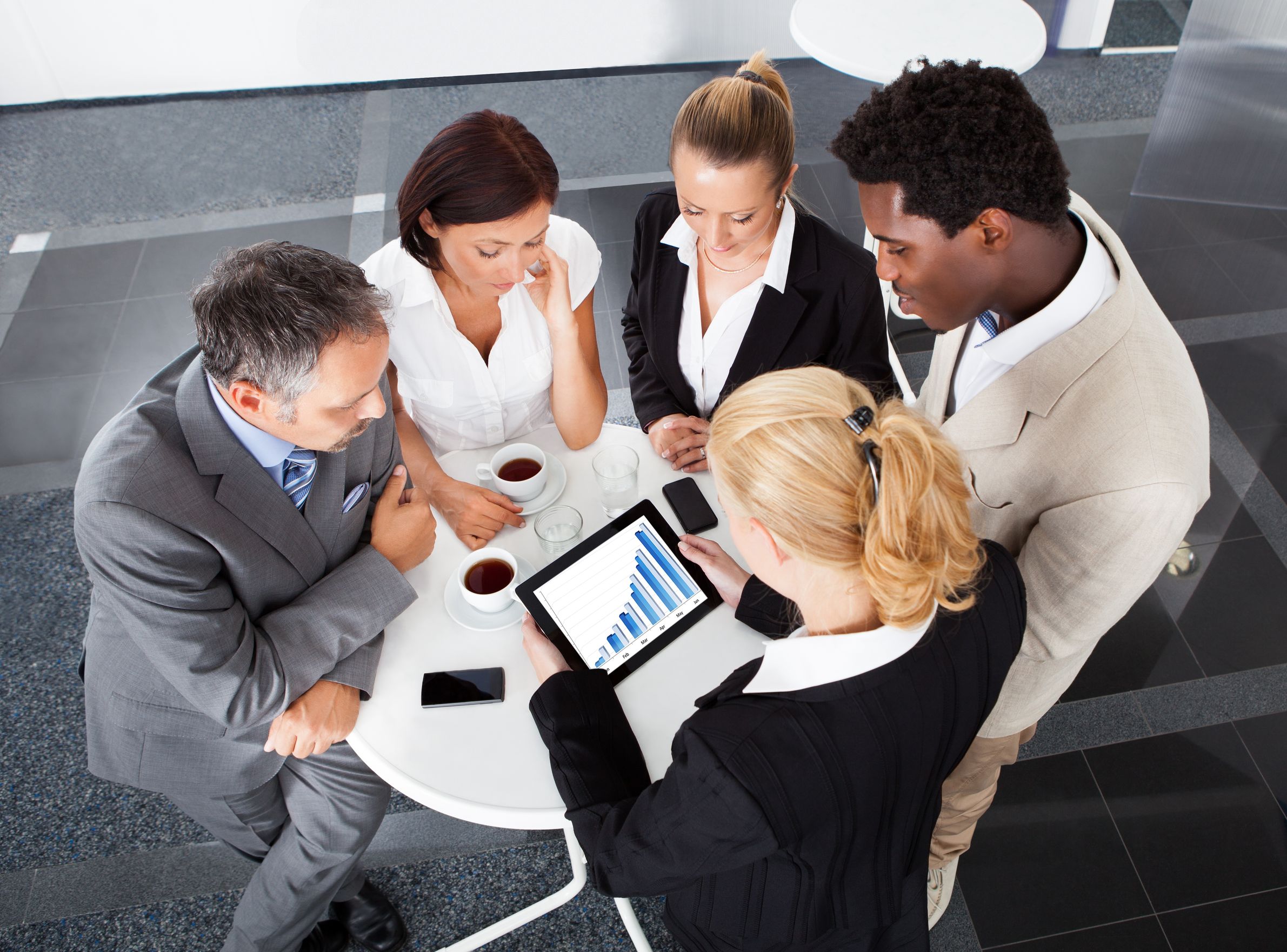 FileMaker has released the 2018 report on how businesses around the world are leveraging custom apps.

This year’s annual survey focused attention on the diverse ways small and mid-sized businesses are using custom apps to achieve success. The respondents were were hundreds of FileMaker users and developers from across three continents. Their businesses ranged in size from as small as five employees to as large as 1,000; however, the majority were representatives from companies with less than 100 people on the payroll.

These organizations needed and developed the precise tools to overcome challenges such as inefficient, paper-based processes; unsustainable reliance on spreadsheets; scattered and disorganized data; and tedious, error-prone manual data entry.

Some of the most noteworthy findings this year include:

In more descriptive comments, the respondents explained that their custom app on FileMaker was easy to build, flexible for customizations, and required only a minimal time investment. The report includes several notable halves: Half the companies were up and running with their new app within 3 months. Half reported spending less than 5 hours per week developing and maintaining their customized tools. Another half reported on plans to integrate their app with systems such as SQL Databases, Google Calendar, electronic health care records, student information systems, SharePoint, Amazon merchant services, mapping programs, FedEx Shipping Manager, Slack, Jira, GIS, or Oracle. And half shared that they had seen an increase of at least 40% in team productivity.

Some of most detailed results were reported from NMR Group Inc, where they’re using custom app to collect data on energy efficiency. Likewise, Kung Fu Monkey Productions is using apps to track ideas, scripts, projects, and tasks for television shows around the world. And a short segment focused on Merchant Services Group LLC explains how they started their custom apps with CRM tasks and are now gradually expanding their variety and usefulness. From these examples, it’s clear to see that a custom app can be a valuable addition whether your company is focused on professional services, wholesale distribution, light manufacturing, or anything in between.

Download the free report to read more about your opportunities to leverage custom-built applications for a competitive advantage in your industry.

If you’re already growing your business using FileMaker apps, you can look forward to the time when you need a fully integrated solution. When you’re ready for a comprehensive, yet cost-effective suite that handles all your accounting, CRM, and ERP needs, we’re ready to discuss how aACE can help you take the next step.