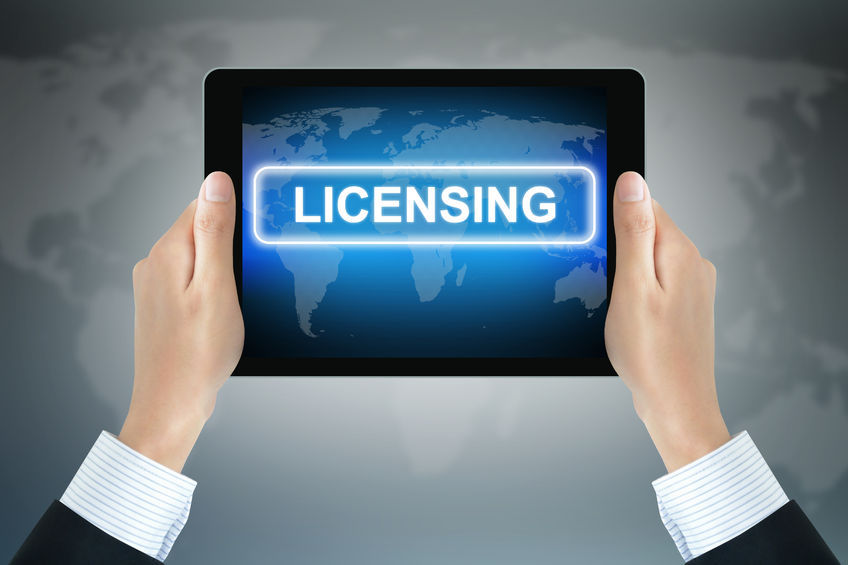 Recent headlines around the world have drawn attention to the legal battle between SAP and Diageo — a software giant and one of their major clients.

In brief, SAP brought the court case against Diageo, demanding that this client pay additional fees for access to CRM data and online ordering. Diageo was already paying general license fees, maintenance fees, and additional specific licensing fees; however, SAP asserted this was insufficient. The judge decided in favor of SAP, based on the concept of “indirect licensing.” Diageo must now pay over $67 million to cover usage by their own customers and suppliers.

While the ruling is currently limited to the U.K., it sets a precedent that could have massive consequences. Indirect licensing could be extended to include online shoppers checking prices, placing orders, or tracking deliveries.

aACE Software’s position on indirect licensing is simple — we don’t do it.

We believe aACE licensing is only required for users who have direct interaction with our software, not for the people who access third-party applications which rely on aACE as a data source.

As an active participant in developing and providing quality business software, aACE wants to work with entrepreneurs and business owners to build an atmosphere of trust. We believe that long-term success for everyone involved can naturally emerge from this kind of mutual respect.

What Can You Do With FileMaker? Take a Look at the Showcase!